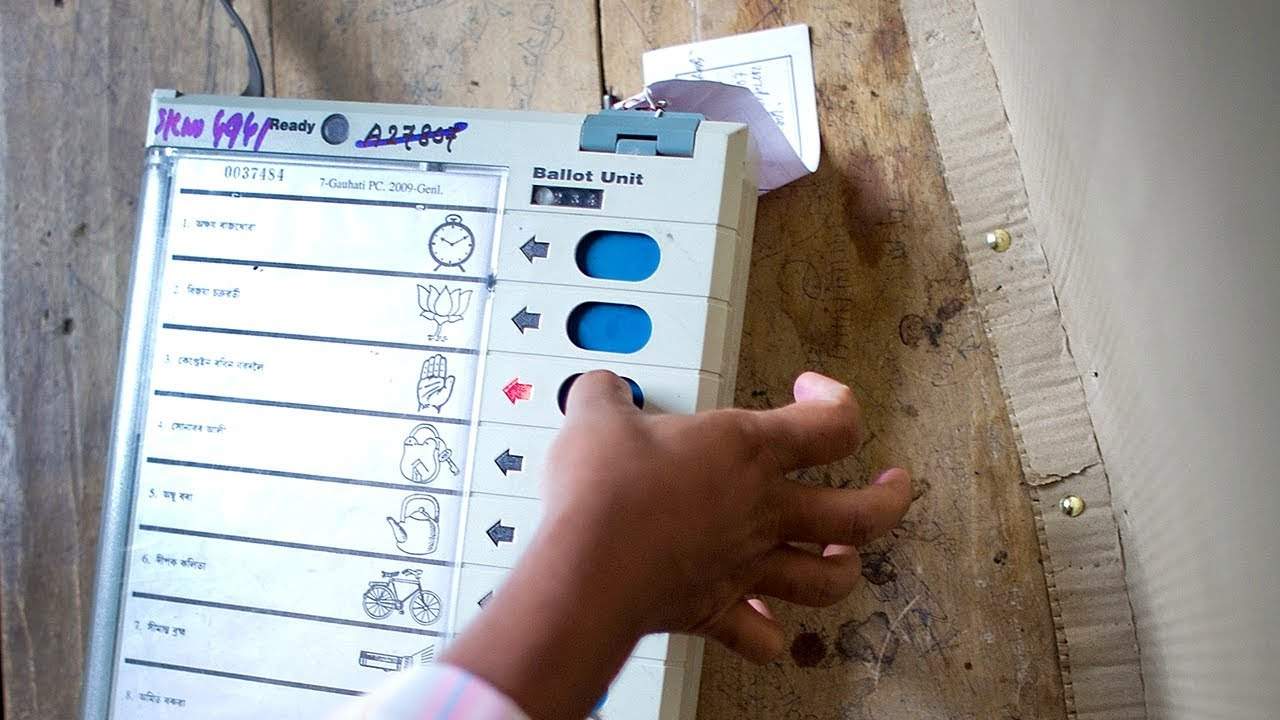 Why should a person exercise his right to vote in India?

Our country, India can be considered as one of the largest democracies around the world. This notion of the famous saying ‘Government of the people, by the people and for the people’ proves true only when the whole country participates in the process of elections. In any democracy, all citizens need to come together to help decide the future of themselves and their country. This right to vote empowers the citizens of India to exercise their choice and decide together who will lead the country and bear the burden of responsibilities that come with power.

But it has always been observed that voters are reluctant to vote during the process of election. Many voters do not perform this responsibility properly, thereby not understanding the gravity of the power given to them by the Constitution. This is especially true in the case of urban populations where Election Day is considered another holiday. Since voting is not compulsory, people prefer to relax rather than participate in elections.

The 2019 national elections saw one of the highest turnout of any election. But the figures were quite disappointing as only 67.1% of the people came to vote on election day. This is far from the absolute 100% which is important for any democracy. It has been observed that in many cases voters do not even care to register their vote or enroll their name in the electoral roll. This reluctance comes from the mindset that one vote will not make much difference but it is not true. Every vote counts. It is good to suggest and criticize the government but it is not right to vote. Voting is beyond any right; It is the responsibility of every person to vote and decide the future of the country. It is a national responsibility.

It is the need of the hour that people participate in this process. Therefore, a fundamental change in the thought process of the people is necessary to make people realize their moral responsibility towards our beloved country. Every vote helps us to determine our future and the development of the country.

Why should we vote?

Voting is one of the founding pillars of democracy. This option should be exercised by all residents of the country. Although voting has not been made compulsory by the government, it is the moral duty of a citizen to vote and do so voluntarily. Below are some of the reasons why a person should vote.

Though protests are some of the popular ways to show any displeasure in the hearts of citizens against any government or the policies implemented by them, voting is a very essential tool to register their opinion or voice. This collective mandate or voice of the citizens of any country is one of the loudest voices to change the government. It is clearly seen in many cases that the citizens of the country are very well equipped to show the door to any non-performing government and change the direction of the country’s development.

importance of every vote

Another point to note is that there may be many people who generally think that one vote doesn’t matter. But we often forget that every single vote can make a big difference. In some cases, it has been observed that one vote can make a big difference between a capable and strong leader and a weak leader. Therefore, it is stressful to vote every time.

NOTA or none of the above

This option has recently been introduced by the Election Commission of India. Many a times people do not find any contestant from a particular field fit for the role, so they can choose NOTA or none of the above. For such a scenario it was brought up by the Election Commission which serves as another tool to convey that no candidate is considered competent. If there is a majority of NOTA in a constituency, then re-election will be held in that place.

With a fresh set of candidates. Also, sometimes NOTA prevents a corrupt person from winning an election if it was not for him that he would have won. This power also reflects the mandate of the country.

The right to vote is usually associated with a sense of pride common among first-time voters or young voters. This is seen from the latest trends of displaying the fulfillment of their responsibility through sharing of images of inked finger on various platforms of social media. It is a real form of honoring our ancestors who have made many sacrifices and tried very hard in achieving the freedom of our country.

Though it has been observed that all voters are required to exercise responsibility and vote in elections, but there is a need to make some changes in the process of election which ensure the influx of some good representatives or communities for any given situation and Certain fair practices must be followed. by everyone.

Some examples of such specific suggestions are listed below:-

In order to conduct free and fair elections and ensure smooth conduct, an independent body was constituted which was named as the Election Commission of India. The Election Commission handles everything related to the election process including the direction, superintendence and control of elections and the smooth conduct of elections without any violence. Following is the gist of the process of voting or election which needs to be known.

Firstly, a person needs to get himself registered as an eligible voter in the electoral roll, i.e., the list of eligible voters. Nowadays one can apply for Voter ID card online and offline also at VRECs, or through booth level officer or at designated places.

Then a voter ID card will be issued to the person who is required to take it with him/her to the polling station.

It is the responsibility of all the citizens to check the profile of each candidate and ensure that they select the right persons to form the government.

Another responsibility of all citizens is to find out the location of polling stations in their respective constituencies.

All a voter has to do is press the blue button next to the name of his desired candidate and the desired party symbol. You can also vote NOTA.

The voter’s index finger will then be marked with blue indelible ink to signify that he has cast his vote.

While it helps to identify whether someone has already voted, it also stands as a symbol of pride that can be tolerated to show that he is a responsible citizen and has worked for his country. He has diligently played his part in forming the government.

How many big elections are there in our country?

In all, there are four big elections in our country, namely,

The election of the Prime Minister by the elected members of the Lok Sabha.

That was it for this article. If you found it helpful, consider checking out our blog Therealtypaper!